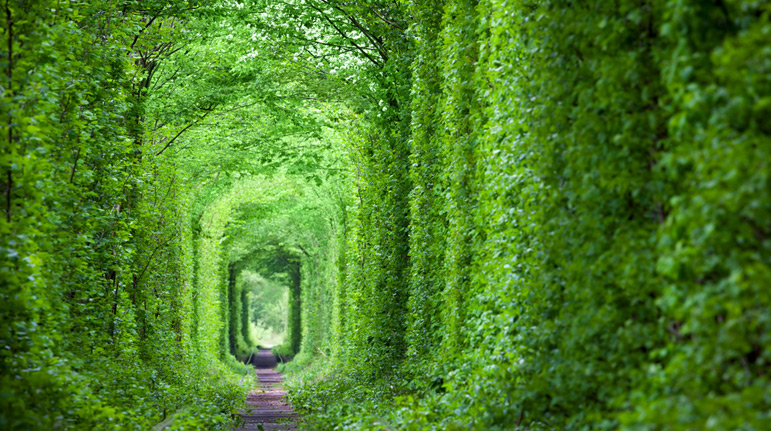 55. The First Question they Ask You

The Gemara (Talmud) in Shabbos tells us that the first question they ask a person when he leaves this earth is nasata v’nasata b’emunah, did you conduct your business dealings with emunah? Typically people interpret that to mean were you honest in business? Did you keep your word, were you ethical? But the Shev Shmayta says you’re misreading the Gemara. The Gemara didn’t say did you conduct your business dealings with ethics, honestly. The Gemara said did you conduct your business dealings with emunah (belief). Meaning to say, did you understand that Hashem created, maintains, and orchestrates this world? When you went into the marketplace did you recognize that you’re going through the motions? Did you understand that you’re just doing what you’re supposed to, but that Hashem controls every destiny?

Nasata v’nasata b’emunah is the first question they ask because it’s a basic understanding to everything we do in life. I go about this world in the ways of the world because that’s what Hashem wants me to do. I put on tefillin, I daven (pray), I do many mitzvos (commandments), and I work for a living, because that’s what Hashem wants me to do. But when I’m in the marketplace I fully understand that Hashem is the One Who controls everything. I deal with emunah. Not just I’m honest, but much deeper than that, I understand that Hashem is here, I understand that Hashem controls every outcome. That’s the ultimate test in life, and that’s a huge part of why we have to work for a living. To recognize and really feel emunah in a very real, basic cognitive way.