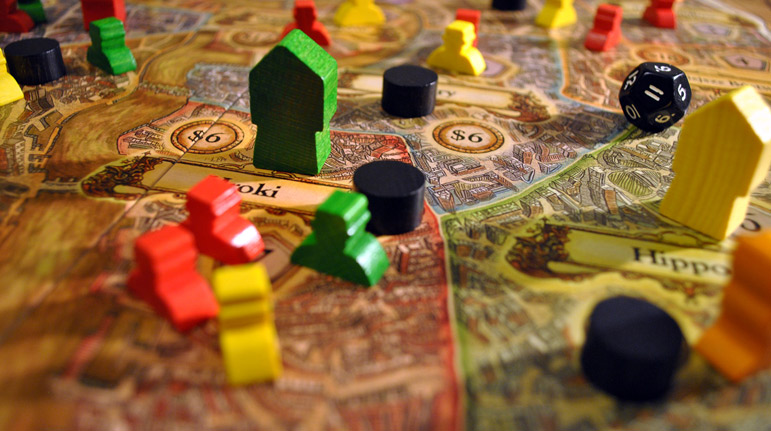 Sometimes you may wonder how could I take my hishtadlus (effort) seriously? If I know that Hashem decrees every outcome, how could I go about this life as if it depends on me? I’m supposed to use the world in the ways of the world, but how can I be very vigorous in earning a living when I know that it’s determined by Hashem anyway?

I’d like to focus on an example that may make it more clear. Watch some young fellows during a pickup basketball game of three on three. They’re keeping score, but it sure doesn’t matter. But if you watch the level of competition, if you watch how seriously they take the game, they’re rushing and running and hustling, and they take that game very, very seriously, even though they know it doesn’t really matter. No one is going to put in the record books their victory or their loss.

And that’s how I have to use this world. I have to go into the business place with a very serious amount of effort, with energy. To anyone looking from the outside it should look as if oh my goodness, he’s running the show. And I have to fully understand I’m going through the motions. Yes, I have to hustle, yes, I have to be very vigorous. And I have to fully understand that it’s completely mei’eis Hashem (from G-d); Hashem determines every outcome. It’s a pickup game. I have to go through the motions, but the score has been determined by Hashem. Exactly the amount of money I am to earn has been set. I do my part, but Hashem ultimately controls every outcome.