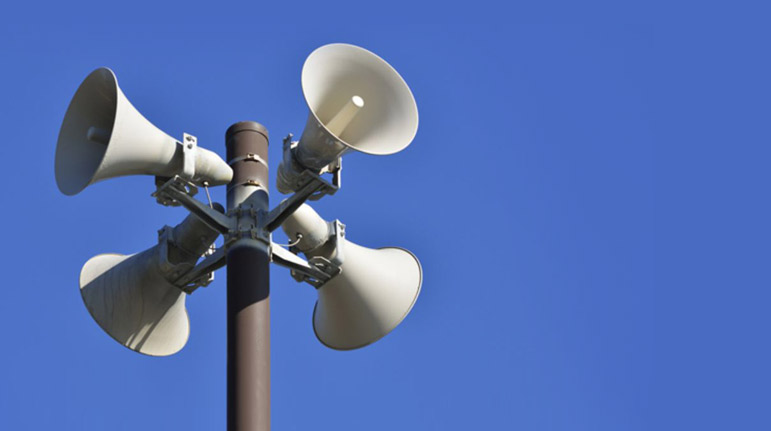 A mashal (parable) to help understand that is imagine I was standing up in a room and I was speaking in a microphone. I was speaking into this microphone and suddenly I singled out one person in the room and I began insulting him. I call him some names of various sorts, and I really laced into him. And at a certain point the fellow got so insulted that he stood up, walked right over to the loudspeaker and punched right into the subwoofer. Now, had the fellow walked over to me and punched me in the jaw we could debate whether that was clever or not, but for him to walk over to the loudspeaker and punch it is foolish.

Explains the Chovos Halevavos, I have to understand that every pain, every type of suffering that occurs to me, has been directed to me mei’eis Hashem (from G-d). Hashem sent him as a messenger. There is someone behind the mike, speaking into the mike. Yes, the voice, the sound, came out of the loudspeaker, but it didn’t emanate from there. There is someone speaking into the microphone, and that someone is whom you have to deal with.