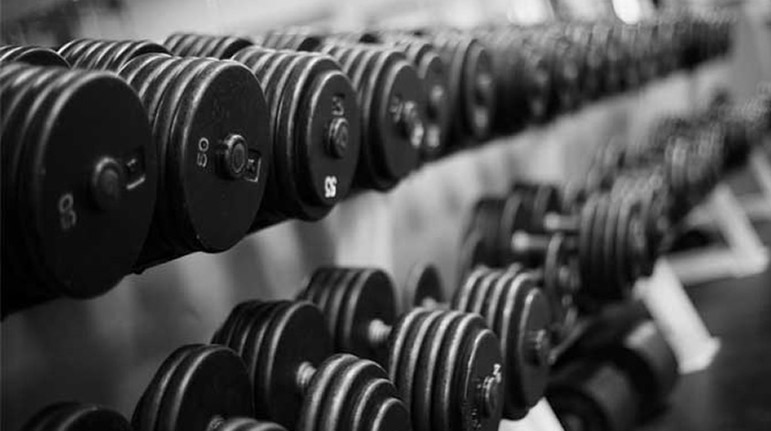 When I was a rebbi (teacher) in a high school at a certain point I hurt a muscle in my back, and a friend of mine took me down to a weightlifting gym. The coach was a very focused fellow and he showed me various exercises to do. I began working out and it helped my back in a very real way. In any case, at the time there was a fellow in the kollel (institute for advanced Talmudic study) who wanted to exercise. He had very little previous experience in any sort of physical activities, so he asked me if I would take him down. I took him down and the coach took one look and realized that this was a very yeshivish fellow who had very little experience in any sort of working out. But the coach was a kind fellow and worked with him very closely. Step after step the coach showed him how to lift and how to train, what to do, the progression, et cetera. And this fellow began working out and he was beginning to learn the various exercises and he was beginning to experience growth and was doing well.

After maybe two months this yeshivish fellow turns to me one day and says that coach, I don’t know what’s wrong with him. Every time I get the motion right, he goes and puts more weight on the bar. What’s wrong with him? What this fellow was missing was a basic understanding of what he was doing. Progressive weight training is about increasing the load. You make the body work harder, the body responds to the heavier load, and therefore the body grows. But it’s adding the weight that’s essential. Going through the motion isn’t what’s important, it’s increasing the load so that the body is forced to respond.

And I believe that’s an apt parable for life. Many times we have the sense, oh, things finally are going well, and oh, I needed this? This? Just when things were settled down, just when things were normal, now this had to happen? Hashem, why are you doing this? And understanding that many times Hashem increases the load, not because Hashem doesn’t care, but quite the opposite. Because that’s our challenge in life, to grow. Hashem increases the load because life is a little bit like that gym. Progressive weight training is about increasing the load. Many times Hashem orchestrates situations specifically so that we’ll be challenged, and when it’s going easy suddenly there’s a twist and a turn, because Hashem is coaxing us along to grow. The purpose of life is to grow, and many times Hashem orchestrates situations specifically so that we’re challenged, so we rise above, so we become the great individuals we can become.