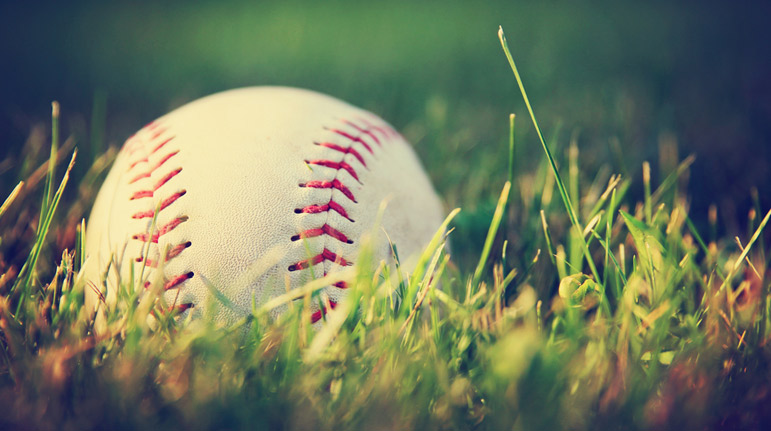 When my oldest daughter was 12, she was an avid Yankee fan. And she influenced the rest of the children, and the whole family on a certain level were Yankee fans. One day we were driving and we were passing what was then Shea Stadium, where the Mets play. And my five-year-old daughter starting booing, boooh! Her older sister turned to her and said why are you booing? To which the five-year-old responded why am I booing, that’s the Mets, they’re bad, the Yankees — we’re Yankees fans, the Mets are bad. So my older daughter turned to her and said tell me, do you know what they do in the stadium? No. Do you know how to play baseball? No. Do you know what the Yankees are? No. So why are you booing the Mets? Because the Yankees are good and the Mets are bad.