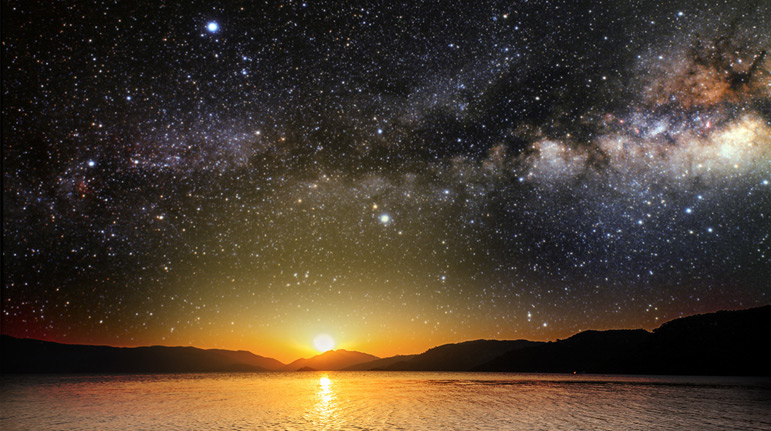 Imagine a fellow who says you know something, I’m not happy. I’m just not tall enough, I need to be six foot two, and I’m five foot ten. And I need to be six foot two. Listen, being tall is a sign of leadership, people look up to you; I need that. And he davens (prays) and he davens and no response. He tries stretching himself, no response, doesn’t help either. He tries all kinds of exercises, and he just can’t get taller. He’s five foot ten, and he has complaints against Hashem.

Now, obviously that’s pretty silly, because we understand that before we were born Hashem decreed a certain life setting for us, which includes strong or weak, intelligent or not, tall or short. And people are pretty comfortable with that. But with that understanding should also come the understanding that chazal (our sages) explain that there are many other parts of life that are also set before we were born. Before a person is born it was determined ashir (wealthy) or ani (poor). Hashem guarantees you’ll make a living, but many people need to be rich. I need to be wealthy, I need to be really, really wealthy. And I’ll put in tremendous efforts, and I’ll put in tremendous attempts. And I’ll daven to Hashem, Hashem, I need it, I want it. And it may not be your lot in life.

When Hashem guarantees a parnassah (a living), Hashem guarantees sustenance. Wealth might not be the best for you. Wealth may not be what’s in your future. Understanding that my job is to use the world in the way of the world, to earn an income I go out into the marketplace and I get a job. I work very, very vigilantly, I use my best judgment. The wealth, the ultimate success or failure is up to Hashem. But understanding as I can’t grow taller because I will it to be, I also can’t make more money than I’m supposed to. That’s an understanding that Hashem has determined for me what’s for my best, and Hashem then orchestrates that throughout my life.