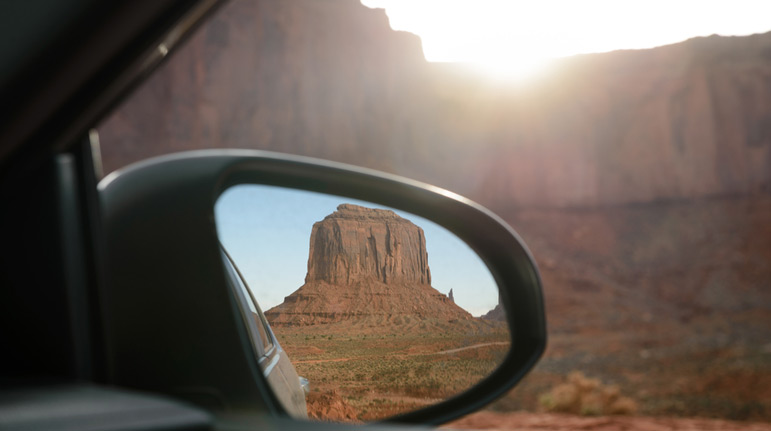 After a little while longer I said to my wife okay, that’s it, I’m taking you to Weight Watchers. And I went with my wife to Weight Watchers. Now, you have to appreciate this. It was many years ago; I was still a young man in kollel. This was the middle of the day when I had a break during lunch, and I was the only male in the room. And I got a chance to watch sort of from outside what was going on.

And I realized something very astonishing. These women were losing it right in front of my eyes. And I said to myself wait a minute, stop. Clearly these women are here for a reason. It’s very important to them that they be slim, and they’re not. Clearly it’s very important, and Weight Watchers is a very sober, intelligent diet. They give you more than enough to eat, no one goes hungry, balanced nutrition — why can’t they just stick to the diet?

And I’ll explain to you why they can’t just stick to the diet. Because a woman makes a rational, intelligent decision I will not touch another piece of chocolate cake for the next two months. And then that chocolate cake is put in front of her, and there’s a powerful voice inside her that says I said I won’t, and I will not. And there’s another voice inside her that says mmm! But the voice says stop, I’m not going to touch it. Yumm! I won’t touch it! A little bite? No! Yes! No! Yes! And she eats the chocolate cake. And what I got a chance to see was a strange phenomenon called the human being.

Now, the reason why to me it was very eye-opening was because I was a young man in yeshivah and that reality was something I was very comfortable with. But this was seemingly the first time that these women actually dealt with this tremendous battle of wills, this internal conflict, I want and I don’t, I do and I don’t — and it’s a constant conflict. And I don’t mean to make light of anyone else’s difficulties, but I found it humorous. After years and years of knowing exactly what this fight was in different areas, but being fully comfortable with it, I got a chance to see other people who suddenly awoke to the fact that not every conscious, intelligent decision that I make is so easy to keep.

I want to share with you why this is such an important yesod (principle). Number one, women typically will not understand what this fight is about. If you made a decision and you don’t want to do it just don’t do it. And if you find women who look down on you or disparage you, whatever, just ask her why it is that she’s 20 pounds overweight. And she’ll have to admit the fact that not every conscious decision that I make is so easy to keep.

But far more important is the reality that this is a battle that every human being fights in different arenas, in different areas. For one person it may be in the area of tayvah (desire), for another person it may be in the area of not losing their temper, but everyone has this battle. And understanding that this is endemic to the human, it’s natural, it’s a part of the human, and understanding that this is the fight that you will be involved in whether in this area or other areas for the rest of your life is significant, is important. It’s important to understand and it’s important to be able to explain to others, but more than anything, it’s important to understand that this is the way your Creator made you. And your job is to fight the fight with as much strength, as much energy that you have, knowing full well that some you’re going to win and some you’re going to lose.