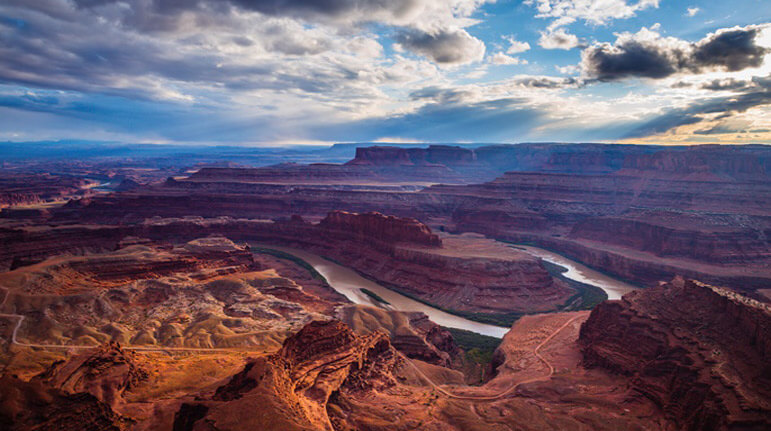 In 1997 in Tallahassee, Florida, a young boy was involved in a car accident. The ambulances came rushing to the scene, the EMTs were standing around, but they couldn’t help the boy. You see, his arm was pinned under the wheel of the car. They had to get him to the hospital but his arm literally was wedged under the wheel. They were discussing back and forth what to do, get a crane, get a truck, wait. A bystander, seeing what’s happening, doesn’t consult with anyone else, rushes over, bends down to the fender of the car and literally errr, lifts the car. They quickly take the boy, put him in the ambulance, ship him to the hospital, patch him up, he’s good to go.

This story became a media sensation. Almost every newspaper in the country carried it. Because the onlooker wasn’t some burly fireman or some trained EMT. The onlooker was the boy’s 63-year-old grandmother, who saw her grandson in deep, dire straits, rushed over and did something she never dreamt she could do.

Dr. Charles Garfield is a psychologist. He had written a book called “Peak Performance”. In his book he describes athletes who do things that you and I would say are physically impossible to do. He describes athletes lifting 1,200-pound boulders. He describes athletes who run for 48 hours straight. He describes that when he heard this story he said to himself I must interview this woman. I have to ask her what brought her to this. And he describes it. He called her up, explained who he was, explained why he wanted to meet with her, what the world could potentially learn from her. And she flatly refused him. He called a second time, again explained who he was, why he wanted to meet with her, and again she refused. A third time she refused. Finally on the fourth time she agreed to an interview.

He describes that he went into her house, she offered him a cup of coffee, and he said to her madam, just tell me what you were experiencing. Just share with me what was going on inside your mind in your feelings. And he says that she very vividly described the sense of desperation, the sense that she had to do it, and she described very clearly what was going on in her emotional state. And when she was finished he turned to her and said I don’t understand this. Not the lifting of the car — what I don’t understand is why you were so reluctant to meet with me. It’s almost like you wanted to hide this event. What I don’t understand is this was heroic. You saved your grandson’s life. Why were you so reluctant to tell your story? And he says that she looked at him and she said these words: “If this which I knew was impossible I really could do, what does it say about the rest of my life?”

He’s a personal coach, a psychologist. He asked her what do you mean? And she described that she always dreamt about teaching but she never got beyond a high school education. So, with Dr. Charles Garfield’s coaching at the age of 63 Mrs. Laura Shultz began her college education. And she ended up teaching college-level science.

But here’s the punch line: You and I both know that in the real world grandmas don’t lift cars. In the real world, the boys stay stuck there until they get a crane or until they get a team of people. But in the real world, 63-year-old women don’t lift cars. Until a grandmother sees that it’s her grandson, until she says to herself if I don’t do it it won’t happen and she rushes over, marshals energy she never dreamt she had, taps into strengths she couldn’t ever imagine, and does that which she never believed she could do. And she shatters a limiting belief.

One of the great secrets for success in life is to break personal barriers. To set lofty, high goals and not be limited by other people’s understanding, not be limited by where I was yesterday. To say to myself what are my strengths, what are my talents, who could I be? And to shatter those limiting beliefs that so often hold us in check, that stop us from becoming what we can be.