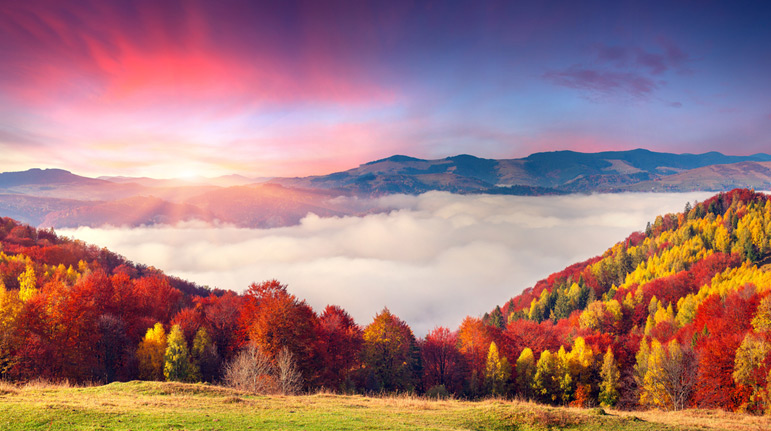 Imagine you meet Moishy. Moishy shows up to the daf yomi (daily Talmud study) every day before davening (praying), early. He’s very focused. After the daf yomi is over he puts on his tefillin, he davens like a mentch (upright person), and you’re very impressed. A chashuv (important) person. He learns, he davens, he works to support his family — he’s balanced. Until as he’s putting away his tefillin you overhear him say the words, well, that was for Hashem, and now this is for me. And you realize that what you’re dealing with is half a kofer (heretic).

When I’m finished putting away my tefillin, I’m supposed to go out into the marketplace and say the words I’m now going to serve Hashem. I’m going to act as a Jew is supposed to, take care of my responsibilities, take care of my family, do what I’m supposed to, because this is what Hashem wants me to do. Hashem lives in the shuls, but Hashem also lives in the marketplace. Hashem wants me to daven and learn, but Hashem also wants me to earn a living. Being a full, complete, balanced Jew means understanding that Hashem has various things for each of us, various obligations, and as I go through my day I’m supposed to think I’m serving Hashem throughout my day, not just parts of it. I’m a full-time Jew, not just a part-time worker.