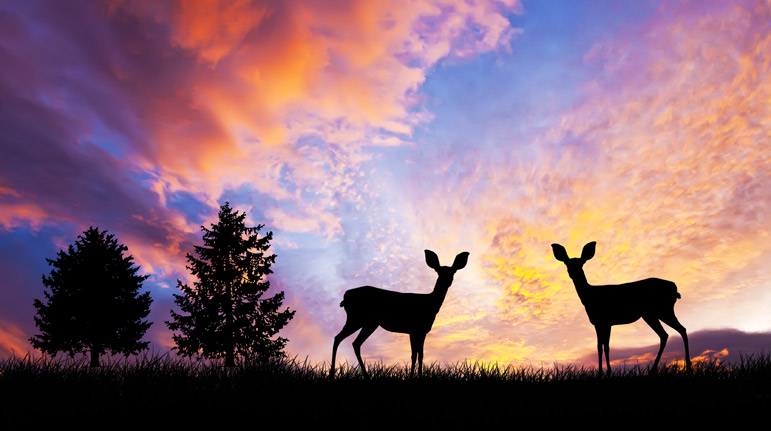 Sometimes we Jews can be a funny sort of lot. And we could have what I call “Split-Screen Emunah“. We could believe that Hashem runs the world in some areas, but not others.

As a for instance, I was once speaking to a fellow pretty close to Rosh Hashanah and he was explaining that he’s getting ready to daven (pray); there’s a lot to daven for. And I said yeah, I hear what you’re saying, listen, there’s kids, health, shalom bayis (marital harmony), parnassah (earning a living), I mean, there are a lot of things to daven for. And he said, no, no, parnassah I take care of. It’s the big things I leave to Hashem. As you say, health and children, those things I leave to Hashem. The earning a living part I take care of.

Understanding that Hashem runs the entire world and all aspects of my life is the bedrock of our entire emunah (belief) system. Yes, Hashem determines health and wellbeing, yes, Hashem determines the success of my children, but Hashem is not just involved in those areas. Hashem is involved in my entire life, and especially when it comes to earning a living I have to understand that Hashem is the One Who determines the outcome. I have to do my part, I have to use the world in the way of the world, and I have to fully know that it’s Hashem Who determines exactly how much money I’ll make and in what way it will happen.