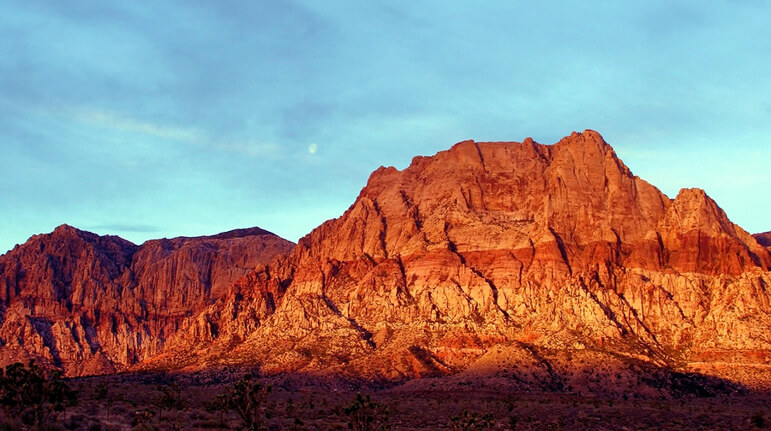 Harry Houdini was world famous.  No handcuffs could hold him.  No safe could contain him.  He gained international fame as an escape artist and he was quite entertaining.  People would gather, people would come, and he proved himself capable of getting out of any device, any lock known to man.  At a certain point Harry Houdini took a little turn in his career and began doing magic as in slight of hand.  And the hippodrome, which was in one of the largest theaters in existence, he booked a showing and had 3,000 people in attendance.

The show consisted of Harry Houdini making a live elephant disappear on stage.  And in fact, he brings out this very large box.  Then walks out with an elephant.  He turns the box around, shows it to the audience that it’s empty inside.  He than takes the elephants puts it in the box, has two men turn the box around.  When the box is turned around Harry Houdini opens the box and the elephant is gone.  Wondrous, amazing.  And yet the audience say there, didn’t clap, didn’t applaud, wasn’t moved

You see, Harry Houdini was a great escape artist but as a showman he was kind of mediocre, maybe not even quite.  And the problem with that showmanship was that it was lacking in buildup and so lacking in the proper presentation that when the elephant disappeared which should have had everyone astounded because he presented it in a weak way no one clapped, no one was moved.  Harry Houdini was an excellent escape artist but a poor showman.  And I believe that’s an apt parable of something that we experience daily.  When a person studies this creation there’s such wisdom that’s so manifests that it’s astonishing, a person should fall on his face and say, “The creator of all this is astonishing.”  So why doesn’t it move us?

Because God is a very capable creator but if it could be God is a poor showman.  You see, for God remain hidden behind nature God allows the world to work in the ways of nature and one can study this world and say it’s just natural, natural occurrences.  And to allow man to have freewill, God hides behind nature and a person could go through his whole life living upon miracles upon miracles and never even recognize it.  For a person to gain an appreciation of his creator, to gain an understanding a person has to step back, has to begin asking questions, has to ask himself the why, the how, and when a person begins doing that and begins exploring the wisdom that’s’ manifested in every part of the creation he sees the greatness of our creator, sees our creator behind the scene who created and maintains every part of nature.