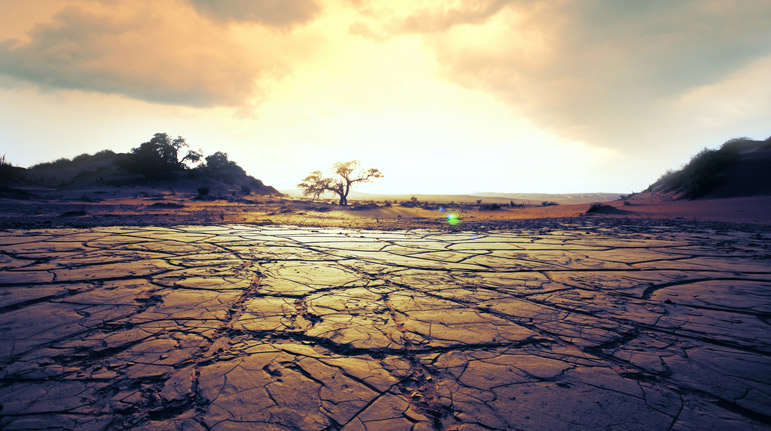 I remember there was one fellow who really enjoyed food service. He enjoyed catering, that was really his thing. But he decided he had to make a living and you can’t make a living in that sort of industry, so he became a dentist. Now, as a dentist he was not particularly skilled, it really didn’t suit him and he didn’t do very well. But he opened a Pesach program and he did phenomenally.