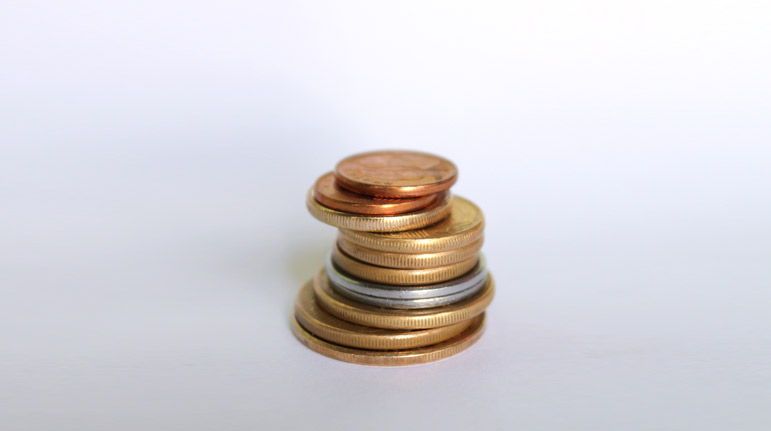 Hashem gave every human being an intuition and instinct with which to earn his living. And a person is supposed to follow that instinct, choose that ticket booth based on what he feels is appropriate for him, and then he’s supposed to know that exactly the outcome that Hashem has determined will be, will be.

Every once in a while you see people who make decisions not based on that system, and you see some results that are quite interesting. I remember a number of years ago there was a fellow who had been in my high school shiur (class), and this was a kid who always worked on cars. He loved cars. He would sleep with the Chilton part book under his pillow at night. This was a kid who I knew clearly should and would go into some type of industry related to cars.

Many years later I met him and I asked him how are things going? Good. What do you do? And he told me he works in an office. And I was very surprised; I surely assumed he would own a repair shop, maybe a car dealer shop, but something to do with cars. And he wasn’t doing that at all. And I said to him, I don’t understand, you always loved cars, you loved working on them, I figured for sure you’d be in that industry. He said I’ll tell you the truth, I would have loved to. But you know, coming into shul (synagogue) on Shabbos with grease under my fingers, I don’t know, it wasn’t bakavodik (honorable), it wasn’t respectable enough for me. It wasn’t enough honor, so I decided I wasn’t going to go into it.

Explains the Chovos Halevavos if a person does that he will not earn a penny more, he won’t gain any more honor, the only thing he’ll do is really two things. Number one, he’ll never be satisfied, he won’t be happy. If Hashem gave you a teva (nature), if you use that nature, there’s a balance within you. If Hashem gave you the tools and aptitude to act in a particular way, that means that’s what you’re balanced at, that’s what suits you. Number two, you are very talented in that area, it’s going to come easier to you. But if you think you’re going to ignore that because you want more money, more honor, more whatever, what you’re going to find is you won’t earn a penny more, you’ll be unhappy internally because you’re not using the nature that Hashem gave you, but you’re not going to change the results at all.