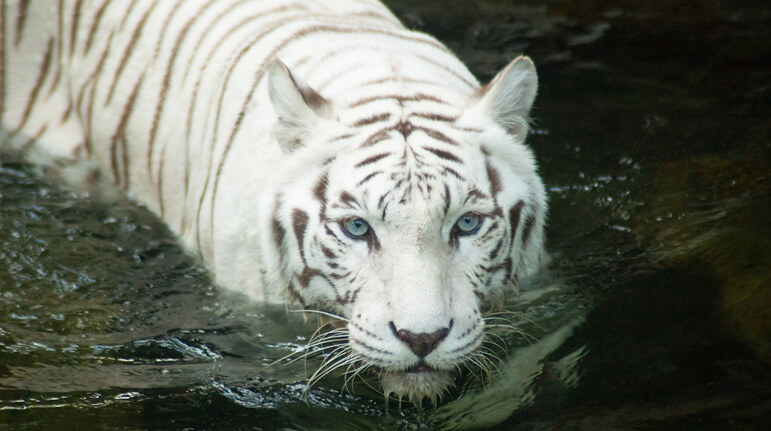 Not long ago National Geographic ran an article about two biologists who were in the Siberian Wild and these two biologists discovered two Siberian Tiger cubs that were orphaned at birth.  Their mother had been killed; these two babies were there effectively they were going to die in the wild.  So the biologist not having any other choice brought these cubs into the lab.  And the biologist began feeding these cubs milk by hand and they began the process of allowing the cubs to grow.

But here was the problem — at a certain point the cubs grew bigger and they were already becoming a danger to the biologist and the problem was the biologist no longer could care for them but there was no one to teach the cubs how to exist in the wild.  The half-grown cubs were really not ready to live on their own yet they were mature enough apparently to be a danger to the scientists so what the scientists did was, without any choice they released them into the wild waiting to see what would happen.  And this is what they discovered — from the moment these cubs, now somewhat mature, were released in the wild they began hunting the exact ideal food source for them — the deer, which for them in the wild was the ideal food source.  They began stalking, they knew how to crouch, they knew how to wait.  They knew exactly when to pounce.  They knew how to kill and they knew which organs to eat first.  No mother had taught them.  No one explained it to them.  All they had until that point was bottled milk.  But invested to within them are all of the instincts and desires necessary to keep the animal as well as the species in totality in existence.