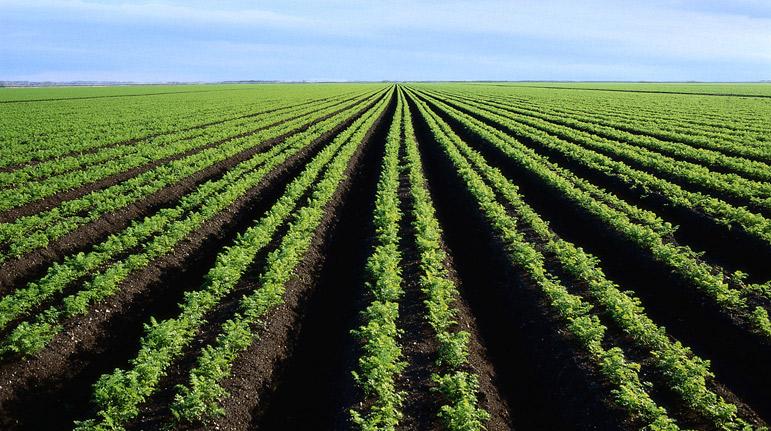 10. The Farmer Doesn’t thank the Ground

When it comes to earning a living, it’s often difficult to find the balance of acting in the ways of the world and knowing that the outcomes are determined by Hashem. And one thing that may help us is to focus on different forms of earning a living.

Imagine you have a farmer who works the land. First he has to clear the weeds, then he softens the ground. He begins hoeing, he lays the seeds down, he puts down the fertilizer, he puts down the water, and then he waits. He knows full well that many things may occur. It may rain, it may not rain. There may be pestilence, there may be blight. If a frost comes too early he’s finished. But slowly, slowly the grain begins growing and week after week until a beautiful bumper crop emerges. He harvests it, puts it into a silo, and he says the words thank you Hashem for what You have brought.

The farmer does not go over to the ground, kiss it and say oh ground, look what you brought forth to me; oh ground, thank you so much. The farmer fully understands that Hashem runs the world. The farmer fully understands that Hashem uses various vehicles to bring forth the results that Hashem wants, but the ground is but that, a vehicle, a messenger. But the farmer doesn’t thank the ground. And so, too, when I earn my living I don’t rely on the method in which I earn my living. If I’m a lawyer, a doctor, an Indian chief, I recognize that it’s not my business acumen, it’s not my practice, it’s not the US economy, it’s Hashem Who brought me my living.

I go through the motions, I go through the effort, because that’s the way Hashem wants me to use the world. But I fully recognize that it’s not from this vehicle; it’s not the sibah (cause). As a farmer doesn’t thank the ground, I don’t thank my lucky stars, I don’t thank my wisdom in choosing law or business. I fully understand that this is the vehicle that Hashem brought me my living through. But I recognize that it’s completely mei’eis (from) Hashem. My job is to use this world in the ways of the world, knowing full well that it’s completely Hashem Who determines every outcome.