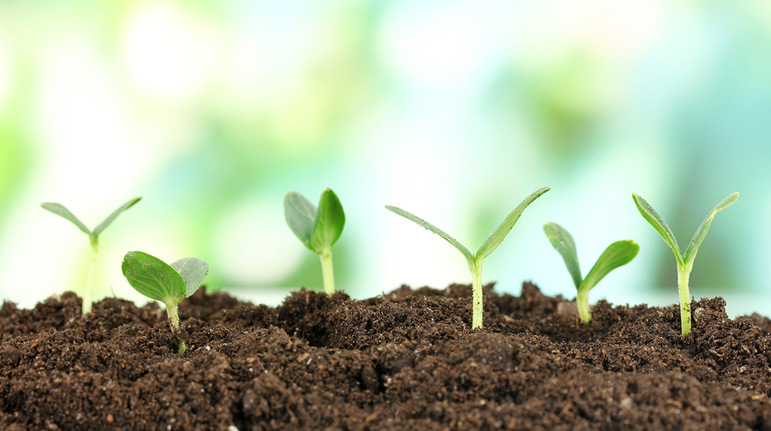 The Unimaginable Potential of Man

“And Yisro… heard that which HASHEM did for Moshe and Yisrael”

With these words, the Torah explains what motivated Yisro to join the Jewish people. He heard all of the great miracles that HASHEM did: the ten Makkos, the splitting of the sea… all done for Moshe and Yisrael.

Rashi makes an observation on this posuk. The Torah seems to equate Moshe to the entire Jewish people, with the words “that which HASHEM did for Moshe and Yisrael.” This implies that all of the stupendous events of Yitzias Mitzraim had been brought for these two equals: Moshe and the entire Jewish nation.

Rashi explains that not only is this correct, it is what the Torah is teaching us. Moshe really was the equivalent to the entire nation. The Torah said “that which HASHEM did for Moshe and Yisrael” to teach us this very point.

How can one human being equal a nation?

The problem with this Rashi is that it doesn’t seem possible that one human being could be the equal to an entire nation. At this time, the Jewish people consisted of approximately three million men, women, and children, including many Zakainim, and many very righteous individuals. As great as Moshe may have been, how is it possible that one person could be the equivalent to so many?

The answer to this question lies in understanding the difference between physical and spiritual growth.

On a physical plane, the human is capable of extraordinary accomplishments. An Olympic athlete can take a bar weighing over 500 pounds and in one smooth movement lift it over his head – an act that seems beyond human capacity. Yet this athlete didn’t start out lifting stupendous amounts. He began just like anyone else, and through a program of progressive weight training, he changed his physicality. By systematically challenging his body, he developed strength that is astonishing.

But that growth is limited. As strong as he may be, he is still made of flesh and blood. He can’t bench press a freight train, or pick up a house. And, if he was hit by a truck, he would end up much like you and I would. While he may have changed his muscularity and body mass index, his growth remains within the bounds of physical limitations.

Spiritual growth, on the other hand, is far more expansive and almost limitless. To better understand this, it may be helpful to focus on understanding who we are.

The “I” that tells my fingers to move, my tongue to speak, and my legs to walk is a spiritual entity. I was once sitting under HASHEM’s throne up in Shamayim and have now been temporarily put into this heavy cloak of physicality. In the near future, I will once again separate from this body, and in whatever state of perfection that I have reached, will live on forever.

HASHEM custom-designed this world, and our current existence, specifically so that we can grow. We were given all the challenges and tools needed to shape ourselves into powerful spiritual entities that can tower over the greatest celestial beings.

The difficulty that we have in understanding our potential is because we think in physical terms and try to apply them to the spiritual realm. However, spirituality has a very different set of rules.

If we were to borrow a physical moshol, it would work something like this.

If physical growth were without limits

Imagine that HASHEM created a world solely so that man could become as physically big and as strong as possible. In this world, rather than his growth being slow and incremental, it happens almost instantly and without limits.

The startling part is that the growth is exponential. Because each day he is bigger and stronger than the day before, he can now do more work, which itself challenges his body to a greater extent, and thereby causes increased growth. Because the increased growth builds on growth, within a short time he will be a towering hulk, able to accomplish physical feats that are beyond our comprehension.

This seems to be the answer to Moshe Rabbeinu. He was created with a unique nishamah, and he used his potential fully. From his first moments of understanding, he devoted himself to the service of HASHEM. As a result, he grew. That growth was compounded exponentially, level after level, until he became so huge that he alone equaled an entire generation of people. Something that is impossible in the physical world: but can be realized in realm of the Nishamah.

The application to us

This concept is very relevant to our lives. We were created with almost unlimited potential to grow, to change our inner essence. And that growth is something that we enjoy for eternity. When a person focuses on his true potential, life itself takes on a whole different dimension. Every moment is a precious opportunity to reach levels and acquire riches that will last forever.